Spotlight on Worth Living 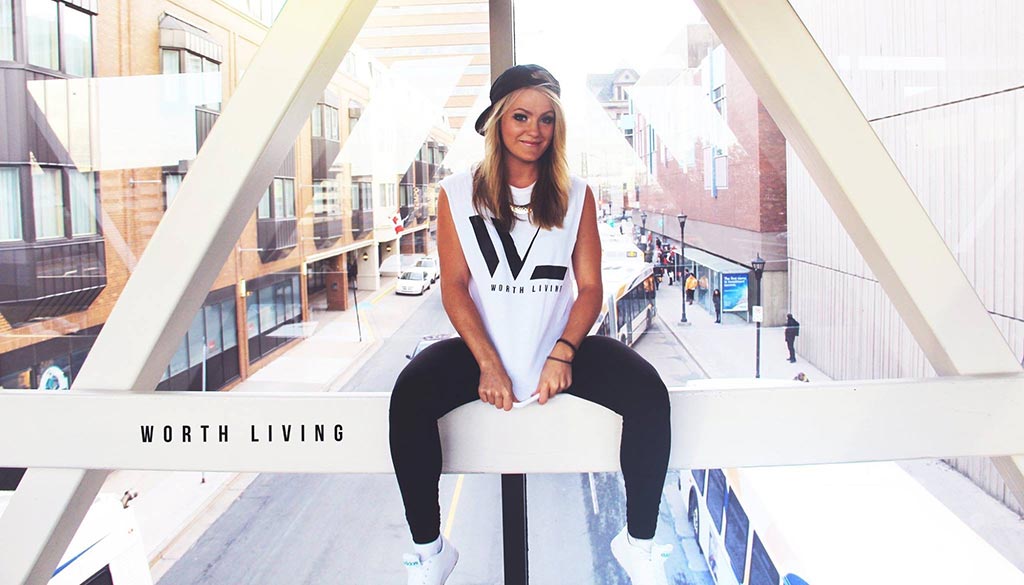 What is Worth Living?

Worth Living is the culmination of 8 years of mental health advocacy by Keith Anderson. The first time Keith went public with his depression and the devastating impact it had on his life was an article he wrote for the National Post newspaper. It was published on February 20, 2008.  The title was “How I Returned to a Life Worth Living”.  He has used the words – Worth Living  – in his presentations since then.  He now knows his life is worth living. They were many dark nights when he thought differently.

Worth Living is a Lifestyle. Clothing and Mission 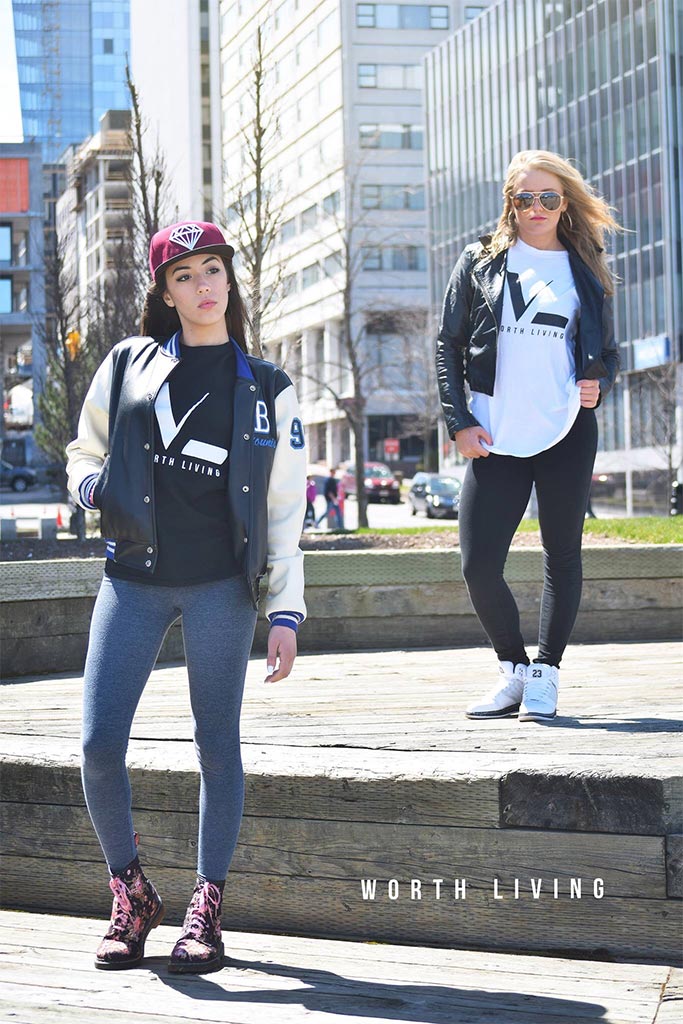 The  Worth Living Lifestyle is to allow everyone to appreciate life, to embrace all aspects of our lives even the challenges. We need to inspire ourselves and those around us. We will celebrate life.

Keith chose apparel to a way to contribute to his advocacy work. He sees a line of Worth Living Apparel as a message to all.  It’s like a team uniform, a place where we belong. People with mental illness feel alone and isolated. With shirts in common, we don’t feel alone. We wear and share Worth Living.

The idea came from many Rolling Stones concerts Keith has attended.  The concert trip starts with wearing Rolling Stones shirts from the moment he left home, to the flight or drive to the concert, and the concert. Always wearing Stones gear from previous concerts.   Going through the airports or taking a subway, Keith would see others wearing Stones shirts.  There were usually words exchanged, a smile , or an acknowledgement of sorts. The Stones fan family was coming together for a concert.  Keith may have gone solo to the concert but he never felt alone.

A portion of the proceeds will be donated to bringchange2mind and the Schulich School of Law.

About Keith Anderson, the founder of Worth Living 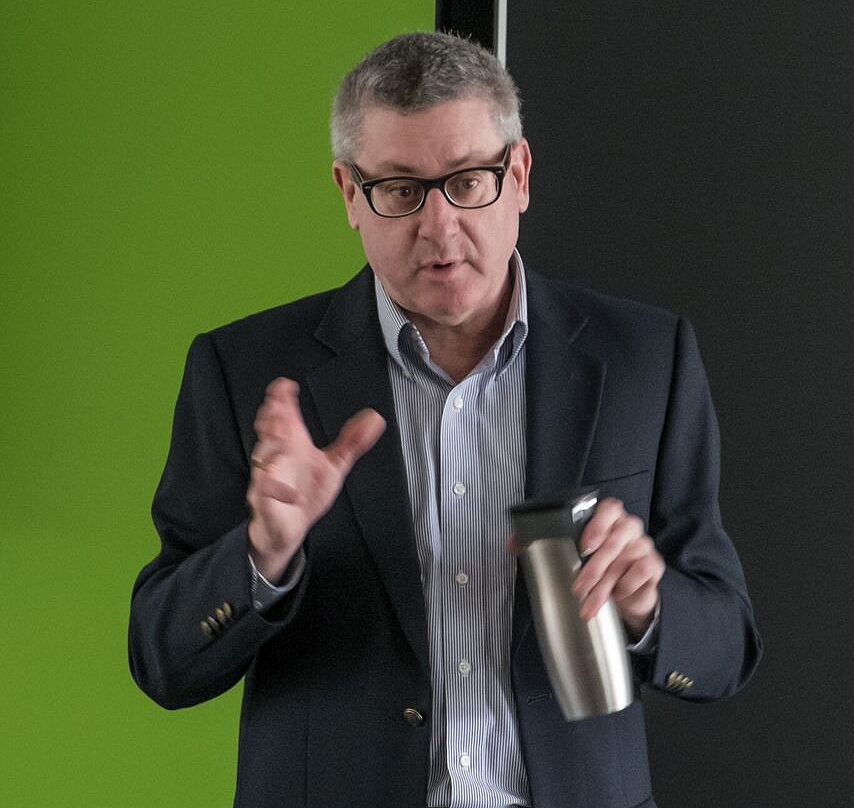 Keith is a lawyer who had mental illness. He was diagnosed with depression on a Friday in March of 2003.  His legal career was gone as a result the following Tuesday. That evening he had a mental breakdown. In the span of 5 days he lost his health and career. Not his best week.

He had a need to explain what happened to him.  After years struggling, Keith is now healthy. He uses his knowledge and experience of being a lawyer and of mental illness to write and speak about his journey.

He speaks at national conferences, universities, and fundraisers.  He also writes for several websites.