Eight years ago I was hired for my dream job as a Personal Trainer and Dietitian. It was also the year I was hit with my first experience with depression, anxiety and binge eating disorder.

Before this, exercise and eating clean was dare I say…EASY for me.  I actually liked eating salad and going for runs outside! Yes, I was THAT friend. You know, the one who’s is always in a good mood, loves the gym, actually says things like “I forgot to eat” and “No thanks I don’t want dessert.”

Can you picture it? Do you want to slap me too?

My motivations back then were completely aesthetic. Now, there is nothing wrong with wanting a six pack, losing weight, and gaining muscle definition.  I thought I knew what being healthy meant. But really, I had no idea.

It wasn’t until I struggled with my own mental and physical health that I really learned the true meaning of healthy choices and how they impact the mind and body.

Depression and anxiety crept in while I was in my early 20’s. 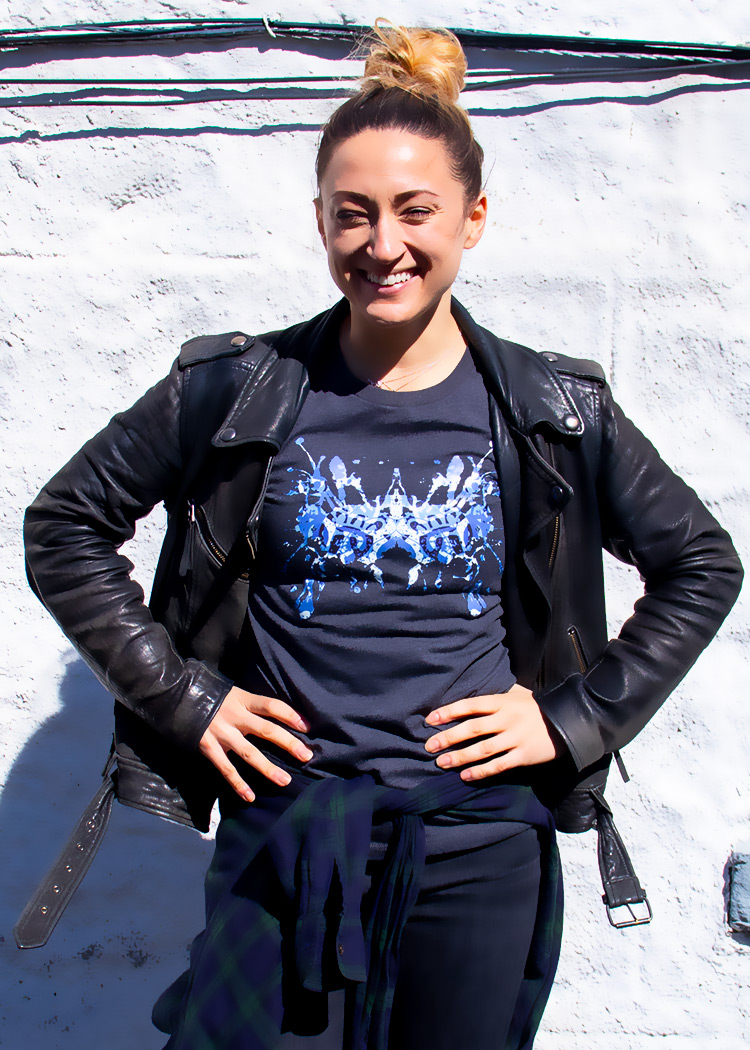 WHAT CAUSED IT? AT THE TIME IT FELT EQUALLY BOTH EVERYTHING AND NOTHING.

In hindsight, adjusting to my first year post college, burning myself out at my first full time job, plus a family trauma at home involving a mental health crisis were definitely the ingredients that started this awful recipe.

I found myself craving all carbs ALL the time.

Eating anything that started (or ended) in CAKE, in secret.

Gaining 30+ pounds in less than 6 months, completely stopping working out, feeling exhausted all the time even though I was getting 12 hours of sleep at night and even taking naps during the day.

I felt numb, hopeless, and like I didn’t even want to try and help myself.

My my seemed to only be overflowing with negative thoughts about myself and how BAD I was for letting myself get to this point.

I really had no idea what was going on for the first few months, and I only realized I had a binge eating problem as I shamefully googled Overeater Anonymous one evening hiding behind my computer screen.

I smiled on the outside and pretended to be okay, but in my heart, I knew I was far from the happy and positive person I used to be.

I felt ashamed, embarrassed, hopeless, and exhausted all of the time. I just wanted to crawl back under the covers and go back to sleep.

EXERCISE? THAT WAS THE LAST THING I WANTED TO DO.

I constantly set myself up to fail (unknowingly) with unrealistic goals, triggering the cycle of negativity, shame, guilt and binge eating all over again.

Most days, I could not think or talk myself out of it.

I realized the depression, anxiety and binge eating were symptoms of what was going on in my life,

and some (not all) of these things were in my control to change.

I was using binge eating as a coping mechanism to numb out & escape from my feelings.

You know how depression comes in waves? Well on a day where I felt a bit lighter, I dragged myself to a hot yoga class.

After the class, I noticed that I felt (dare I say it) lighter for the first time in months.

I felt maybe, just maybe, I could climb out of this dark hole. I felt hopeful after feeling hopeless for so long.

I woke up the next day and realized, all those post-exercise feels were gone.

I felt just as low as I usually did.

I realized if I made movement a part of my daily routine, it could help me feel that boost in mood! 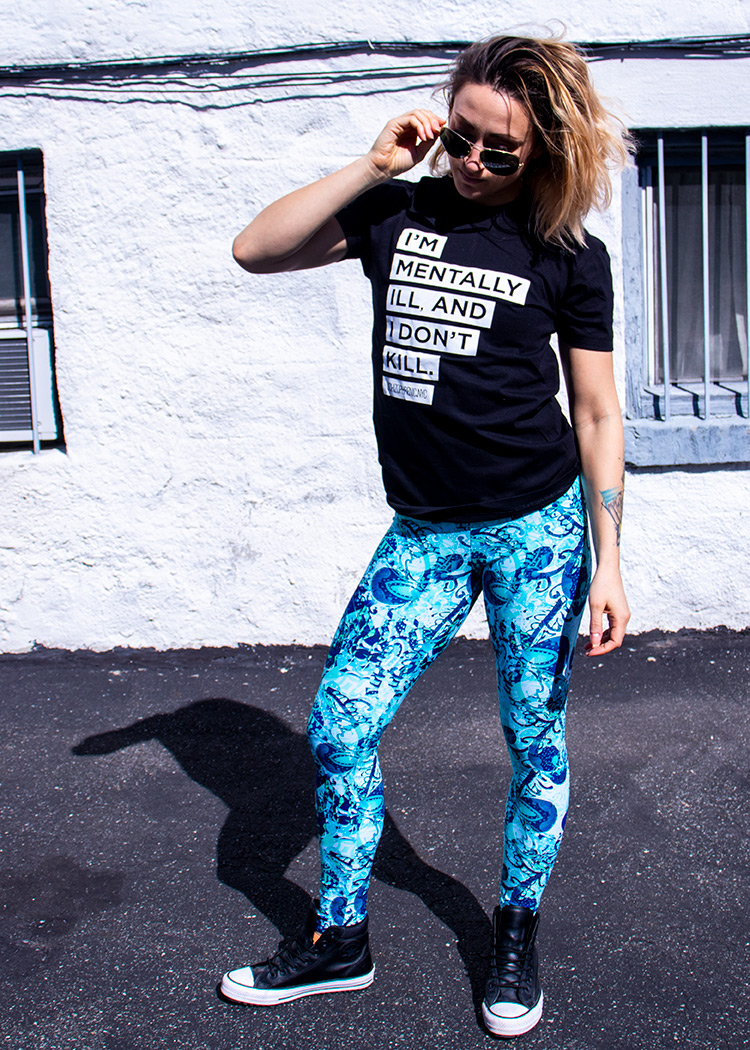 The I Don’t Kill Tee and “Forever” Leggings.

I DECIDED I WAS GOING TO USE EXERCISE TO OVERCOME DEPRESSION.

It became my #1 priority.

Before this I only ever used exercise to make sure I “stayed in shape” and “didn’t get fat.” (thanks magazines and fitness marketing!)

Movement took on a bigger meaning; an internal transformation.  Even though my depression & anxiety were REAL and the impact they had on my mind and body were excruciating, there was still something I COULD do about it.

So, instead of telling myself what I COULDN’T do, I started asking myself ‘What CAN I do?’

The answers that initially came were simple but powerful.

A walk outside and rolling out of bed to do 5 minutes of stretching.

It eventually transformed into home workouts and then training in the gym.

As I challenged myself physically, I rediscovered my inner strength, my confidence and my self love. I would notice a difference in my mood after 1 workout and the effect would last hours! The more consistent I was, the affect compounded and lasted longer and longer.

Based on my experience of using movement for mental health, I was inspired to start helping my clients differently than what the fitness industry was offering. The more I shared my story, the more I heard from others that they experienced the same struggle with depression, anxiety, and food issues. 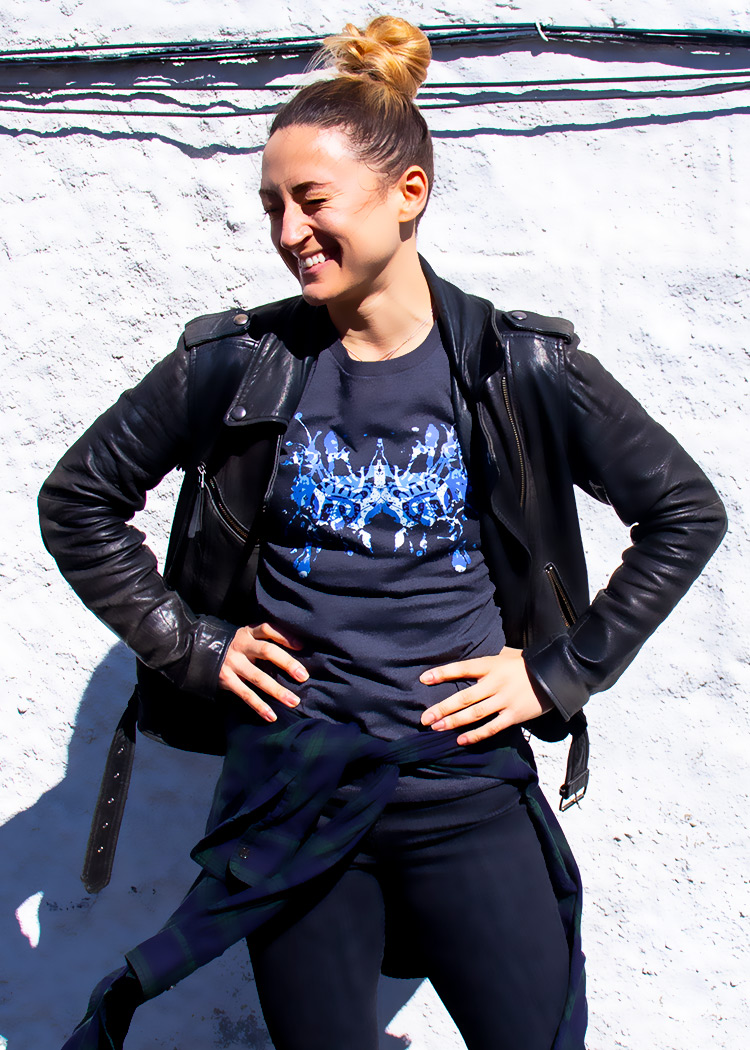 I REALIZED I WASN’T THE ONLY ONE.

Now, I study WHY movement has such an impact on our mental health – specifically depression and anxiety. And the evidence is AMAZING. From moving your body minimum 20 minutes, to even 5 minutes exercising outside in nature, even in 1 workout session it is possible to shift your mood into a powerful place. In the beginning I just used movement to function and have energy for a normal day, that was powerful for me. Give yourself permission to start where you are. Compounded after 4-6 weeks and beyond, your brain starts to change and grow (especially the Hippocampus, a part of the brain that shrinks with depression symptoms).

Look, I know that ONLY reading this isn’t helpful. The evidence all makes sense and you probably understand on an intellectual level that it works. But that doesn’t mean that it has worked for you….yet. I get it. Feeling it for yourself is what makes us believers. But as I ask my students, I will ask you. Use the inspiration from others who have been in your shoes as your catalyst for momentum. Eventually, you will build your own body of evidence and momentum.  Start wherever you are, with whatever you have, today. Now.

My company, The Warrior Evolution, guides women through a 12 week step-by-step fitness program to release anxiety, disrupt depression & end emotional eating for good. As Warriors, we are showing up to fight depression with fitness and re-discover the strong, vibrant, full-of-life woman that we have always been.

Every day I lead a FREE workout LIVE on Instagram @christine.coen and Zoom.

Christine CoenNYC Based Functional Nutrition Dietitian & Fitness Specialist
Founder of: The Warrior Evolution & Deadlifts Over Depression
“I exercise to remind myself of the courageous, strong, confident, ‘capable of more’ person inside me. ”
— Christine Coen
www.christinecoen.com 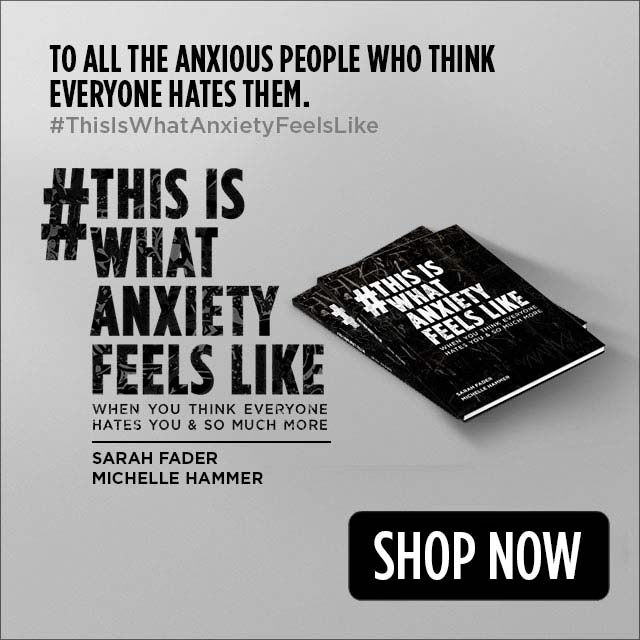 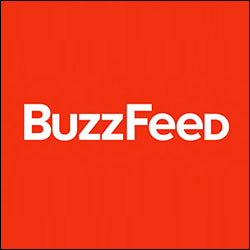 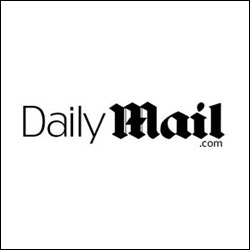 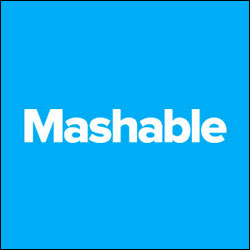 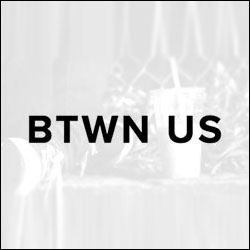