Interview with the Director of ‘Words on Bathroom Walls’

Described as an American Drama, Words on Bathroom Walls follows Adam after he is expelled from high school following a schizophrenic episode and enters a new school where he begins following his interests of becoming a chef, falling in love, and figuring out how to navigate the world after his diagnosis. With support from family and his girlfriend, Maya, Adam is able to come to terms with his diagnosis and understand that, while he can’t escape it, he can learn to live with it.

While the film is one step forward in terms of representation, one area where the movie still suffers is a lack of first-hand feedback coming from those actually diagnosed with schizophrenia. When asking about the research and study that went into creating the film in an interview, Thor Freudenthal admits that, while they were able to communicate and collaborate with those who knew and worked with individuals with schizophrenia, they were unable to make contact with anyone actually living with schizophrenia. 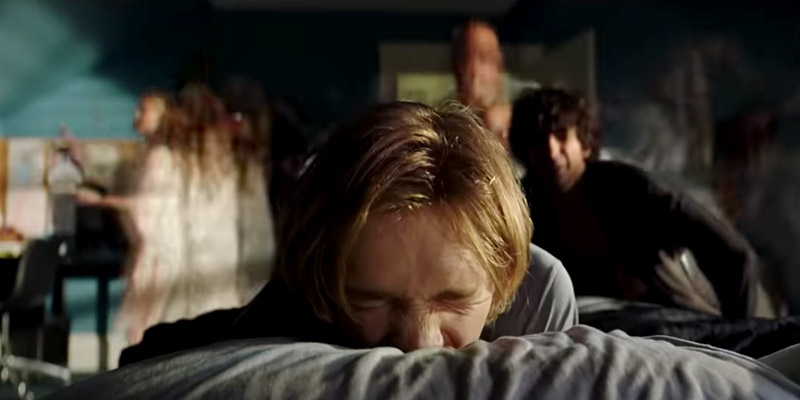 “After we started the writing process, I read a number of books, including ‘I’m Not Sick, I Don’t Need Help’ by Xavier Amador, and ‘Surviving Schizophrenia’ by E. Fuller Torrey. One book that provided a lot of first-hand information was, ‘The Center Cannot Hold’ by Elyn Saks…For shooting, we had a medical advisor, Daniel Lynn, who works with young people diagnosed with schizophrenia and he read every draft of the scripts and helped us with making adjustments,” said Freudenthal.

Freudenthal went on to explain that, in regards to interviewing anyone living with the illness: “That was more difficult. Daniel protected the people he worked with. I did speak with Elyn Saks over email and she answered a couple questions I had. Somehow, we didn’t really have access to anyone with the illness directly, but we were surrounded by people who had dealt with people who had the illness. We also watched YouTube videos of people with schizophrenia recounting episodes and describing their lives. Charlie Plummer watched many of those.” 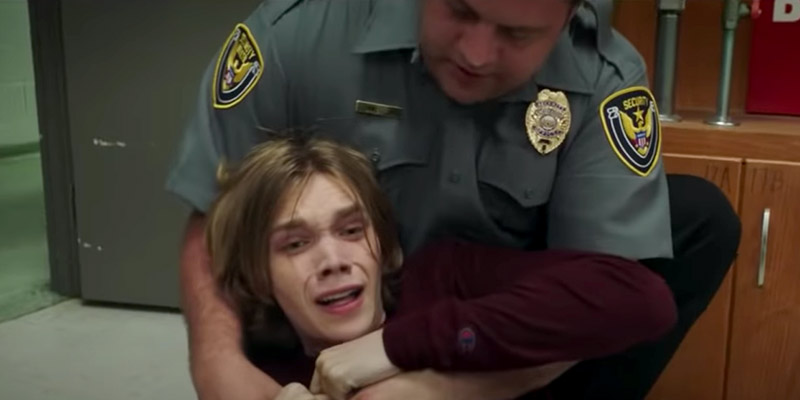 One of the many drawbacks this technique perpetuates is that the audience will essentially be viewing the movie through a filter. The audience is seeing what the person who has experience with schizophrenic patients wants us to see and what they think is important, while indirectly oppressing people actually suffering from the illness, essentially treating doctors and other resources as middlemen without ever having to speak to those with a mental illness directly.

One of the highlights of the film, even with the exclusion of viewpoints from those actually living with schizophrenia, is, as described by Freudenthal, “the harmlessness of the character.” Adam’s character is grounded in reality and his mental illness isn’t used as a shock/scare factor for the audience. The illness isn’t the main focal point. It’s how he lives with the illness that makes the story. 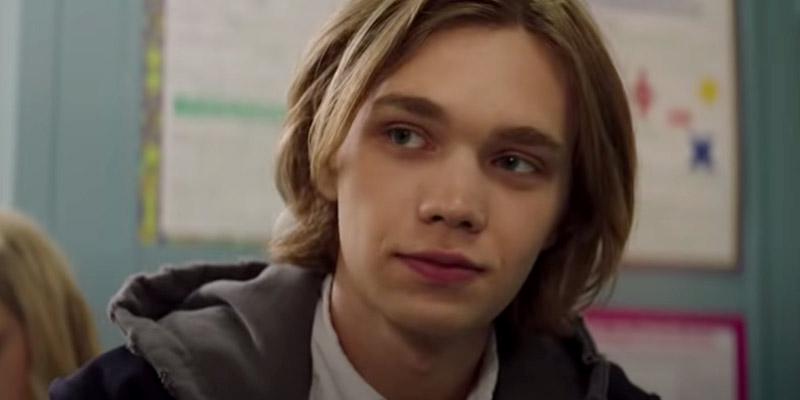 “My agent sent me a couple of books that were about to be published and I just fell in love with the book because I had never seen mental illness presented in this particular fashion, where there was a three-dimensional ‘normal’ person that is neither genius nor criminal, that appeals to and connects with people, including myself. I don’t think I’ve ever seen a mentally ill character that I could laugh and smile with as much as I could cry with them. The character lived through some of the toughest issues with a kind of self-deprecating humor that opened me up to embrace the more dark and heart-breaking aspects of his journey.”

Aside from the highlights and drawbacks, Freudenthal hopes the audience will view this film as a way to spark conversation around schizophrenia and other mental illnesses, while also encouraging them to come to the realization that we shouldn’t be scared of people diagnosed with these illnesses. They are people like anyone else, with dreams and interests, goals and aspirations.

“Film is an act of empathy…I want the audience to have this experience through his eyes instead of at a comfortable distance. I hope the audience gains an understanding that human beings with schizophrenia are just that—human beings.”

Words on Bathroom Walls is coming this Summer. 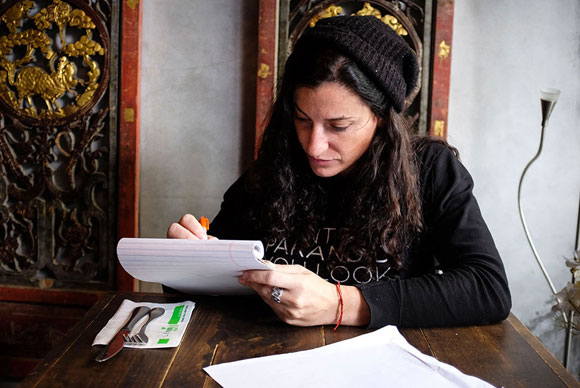 Michelle Hammer is a Schizophrenia Activist and created and founded the company Schizophrenic.NYC. She is an NYC native and was featured in the WebMD documentary Voices, which was nominated for a Tribeca X Award at the Tribeca Film Festival 2018. Michelle has also been featured in Mashable, The Daily Mail, Stylist, and Buzzfeed to name a few. Michelle was diagnosed with Schizophrenia at 22, after a misdiagnosis of Bipolar at age 18.  At 27, Michelle decided to use her artistic talents, and fearless personality to do something that could benefit the mental health community.  In May 2015, she founded the company Schizophrenic.NYC, which is a clothing line with the mission of reducing stigma by starting conversations about mental health.